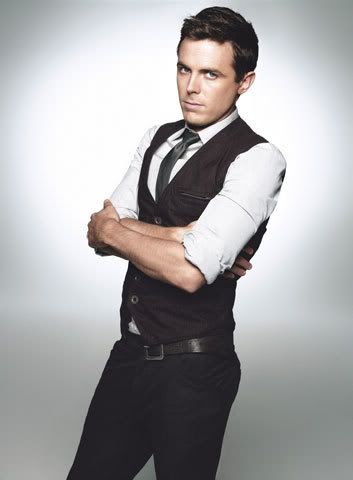 History:
When Zozma turned 15, he thought his life was perfect. Then they showed up. The wierd men charged into the room, attacking everybody in sight. Zozma had hidden under a table, but they found him. They grabbed Zozma and knocked him out. When he woke up, he was in an alley, with two odd puncture wounds in his neck. When he went back to his house, he found everybody there dead, their bodies drained of blood. He ran away, not thinking about where he was going to go. He ran to Forks, Washington, where he met alot of people, and so Zozma decided to stay in Forks, Washington. There, he met Bella, Edward, Raine and Alec. One day as he was walking in the woulds he cought Edward feeding on a deer. Zozma ran to Bella, who explained everything. Later, during a storm, Zozma got hit by lightning. Raine took him to the hospital, and after he woke up, he discovered he had Psychokinesis. After awhile, at La Push, he met her. Izzy had gotten knocked unconcious by a rock, so he helped her. After saving her lie, they started to hang out. Eventually, after hanging out, they got mixed in with some vampires. The vampires attacked, breaking her left leg, and her skull was broken too. After saving her life a second time, he confessed his feelings for her, and she kissed him. But then, after dating for awhile, her ex boyfriend who she thought would never come back came back. She got upset, having to choose between Zozma and her ex. Zozma told her to go to her ex, as it wasn't safe around him, cause he couldn't protect them both at the same time. After, Zozma went to see Alice Cullen, who comforted him. After hugging him, Zozma thought she was interested in him, and kissed her. She freaked out, and told her father what happened. Carsisle suggested that they stay away from each other for awhile, and Alice agreed. Zozma agreed only because they were vampires. Later, Alice told Jasper what happened, and Jasper flipped out. He attacked Zozma, giving him a broken spine, broken ribs, and a damaged skull. When Raine came and healed his spine, Zozma left the hospital. He found Izzy, but she was turned into a vampire. They talked for awhile, and Izzy said they shouldn't be friends. When Izzy fled to Italy to find the Volturi and have them kill her, Zozma almost killed himself using his power to save her. When she came back, they talked, and argued. Zozma got mad and sent a couch through the window. When Zozma went downstairs, Izzy followed, and they talked it out. But, when Zozma asked Izzy to turn him so they could be happy, she refused, saying that she was to dangerous for him. When she said she was dead, Zozma would not accept the fact that she was, and got in another arguement that she wasn't "dead". During the arguement, Zozma ended it by saying "Your right. You are dead. But apparently thats not the only thing that died". Izzy ran from the house, and when Zozma later tried to apologize, she said she will never forgive him. Later, Zozma went to Izzys house, and found her inside. He explained to her that he didnt mean what he said, and she forgave him. He asked her to bite him, and she did. The pain was immense, but she kissed him, which made the pain go away some. Afterword, he was hungry, so he fed off of her a little. While with Alice on the second day of turning, Zozma lost control of himself and bit her arm. While giving Alice lone time, Zozma went to see Izzy. When Alice came over, Zozma proposed, and Izzy accepted. After the marriage, Jasper found out about the bite and flipped out again, beating Zozma up. After about a year of marriage Izzy and Zozma had an arguement. In the end, Izzy got a divorce with Zozma, and had her friend chop his legs off.